The current ClubGRANT round is currently closed.

ClubGRANTS is one of Australia’s largest grant programs, providing more than $100 million in cash each year to a variety of worthy causes across NSW.

Charities, sporting organisations and not-for-profit community groups are among tens-of-thousands of worthy causes funded through the program each year.

The scheme was introduced in 1998 by the NSW Government. In 2014, ClubGRANTS delivered more than $100 million in funding to thousands of charities, sporting teams and community groups, and more than $1 billion has been provided since the Scheme began.

Community groups such as Surf Life Saving, Men of League Foundation, Ted Noffs, Little Wings, SouthernCare, Vision Australia, SES, Youth Off The Streets and Legacy are just some of the many organisations that have benefited from the support provided by clubs through ClubGRANTS. 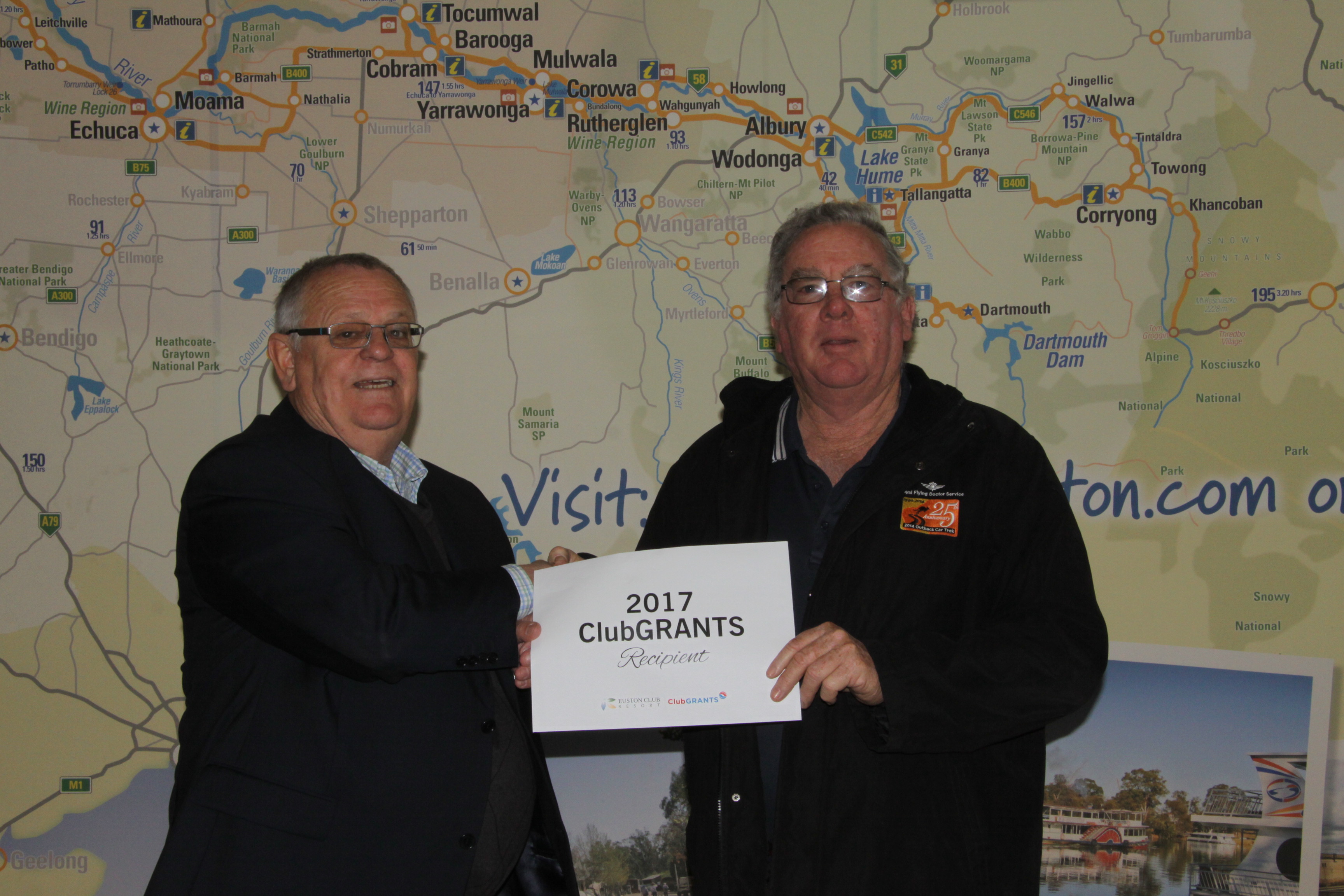 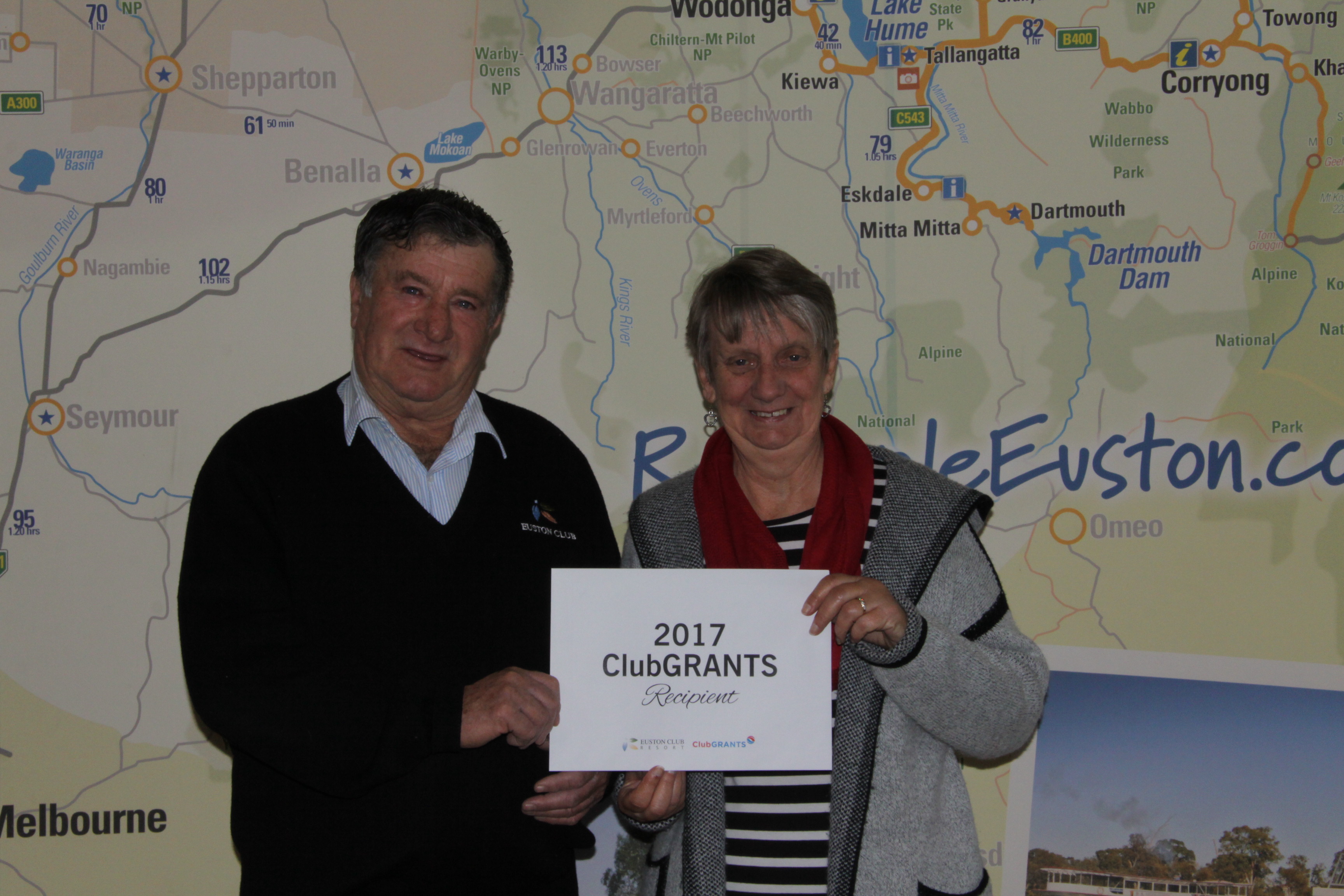 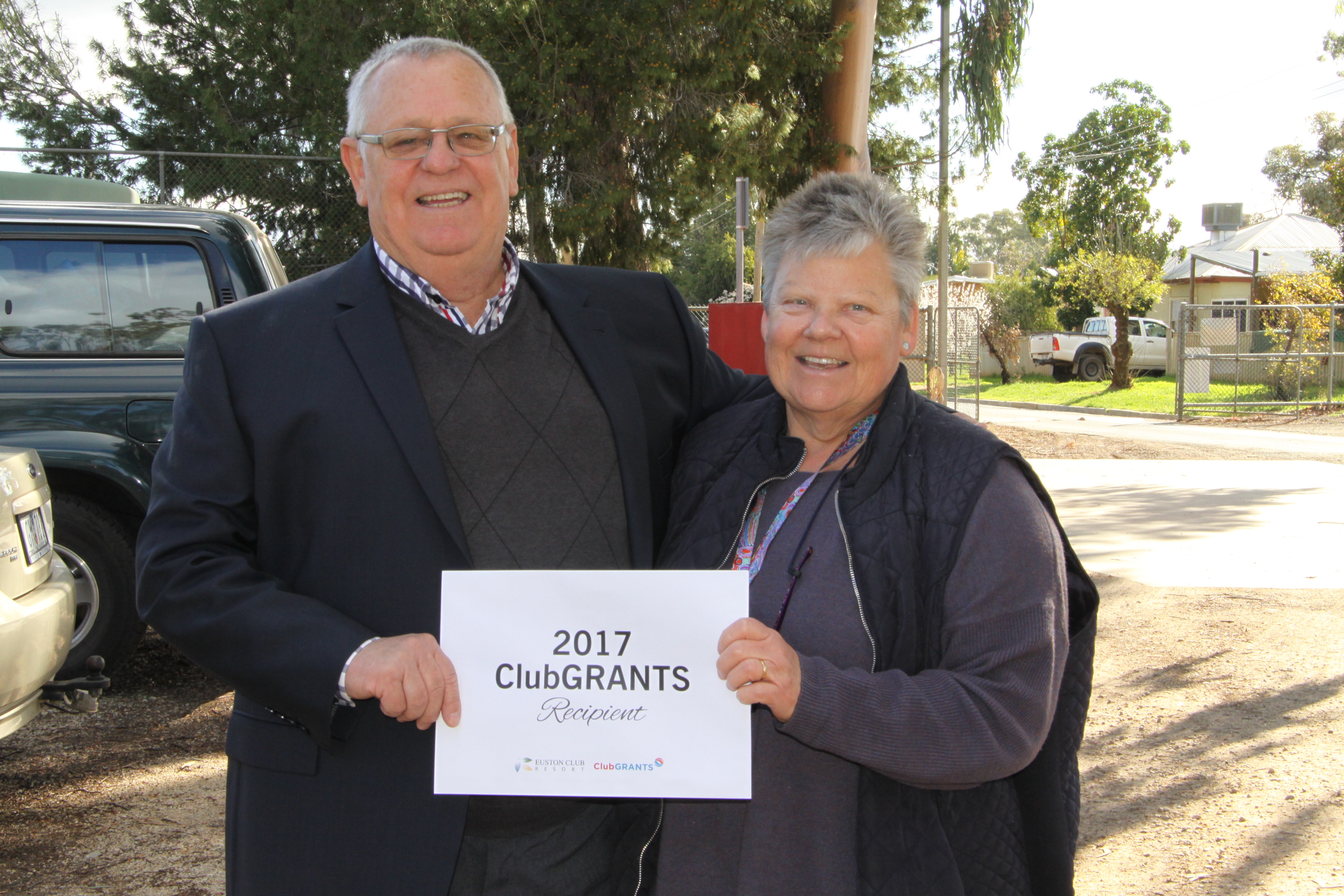 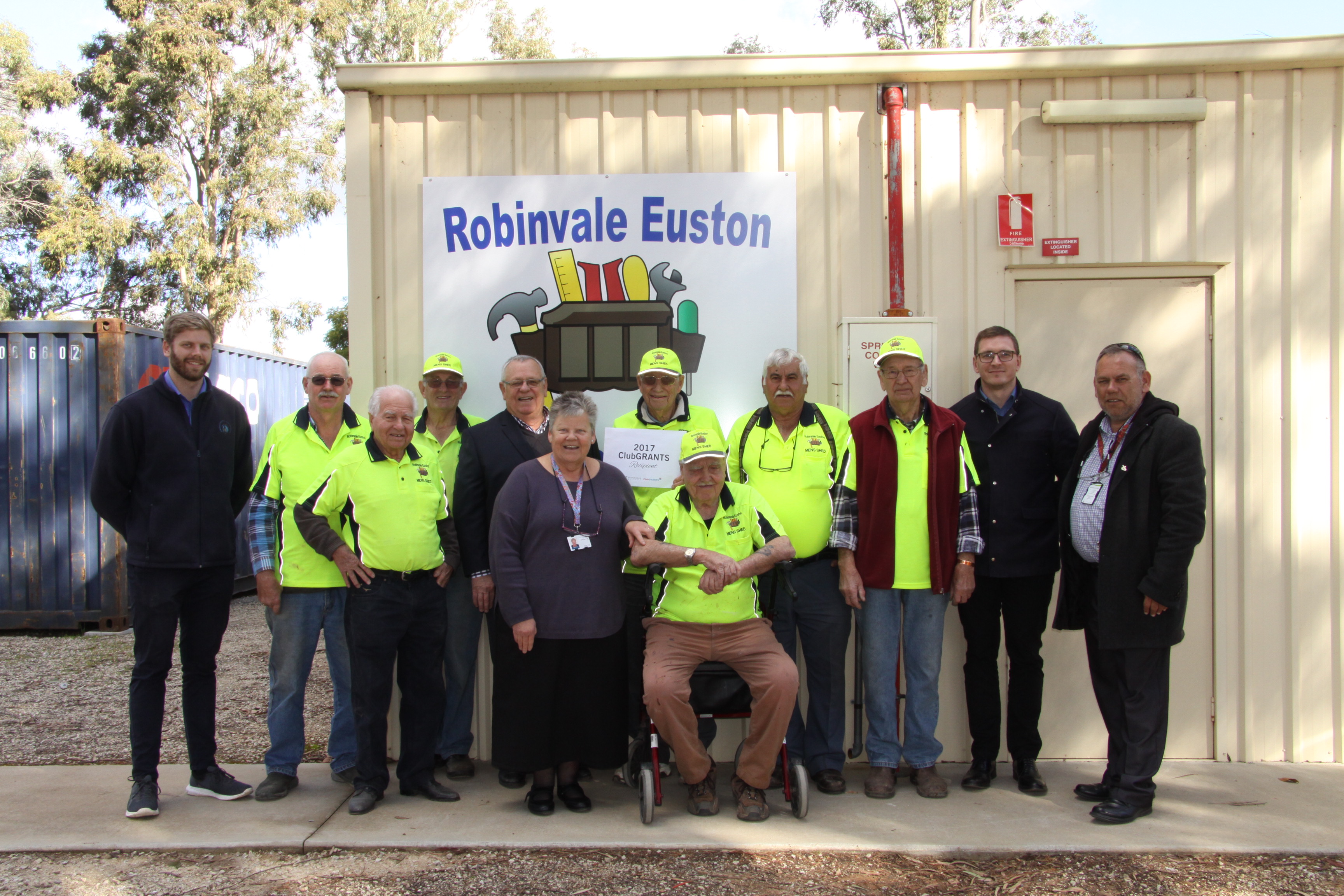 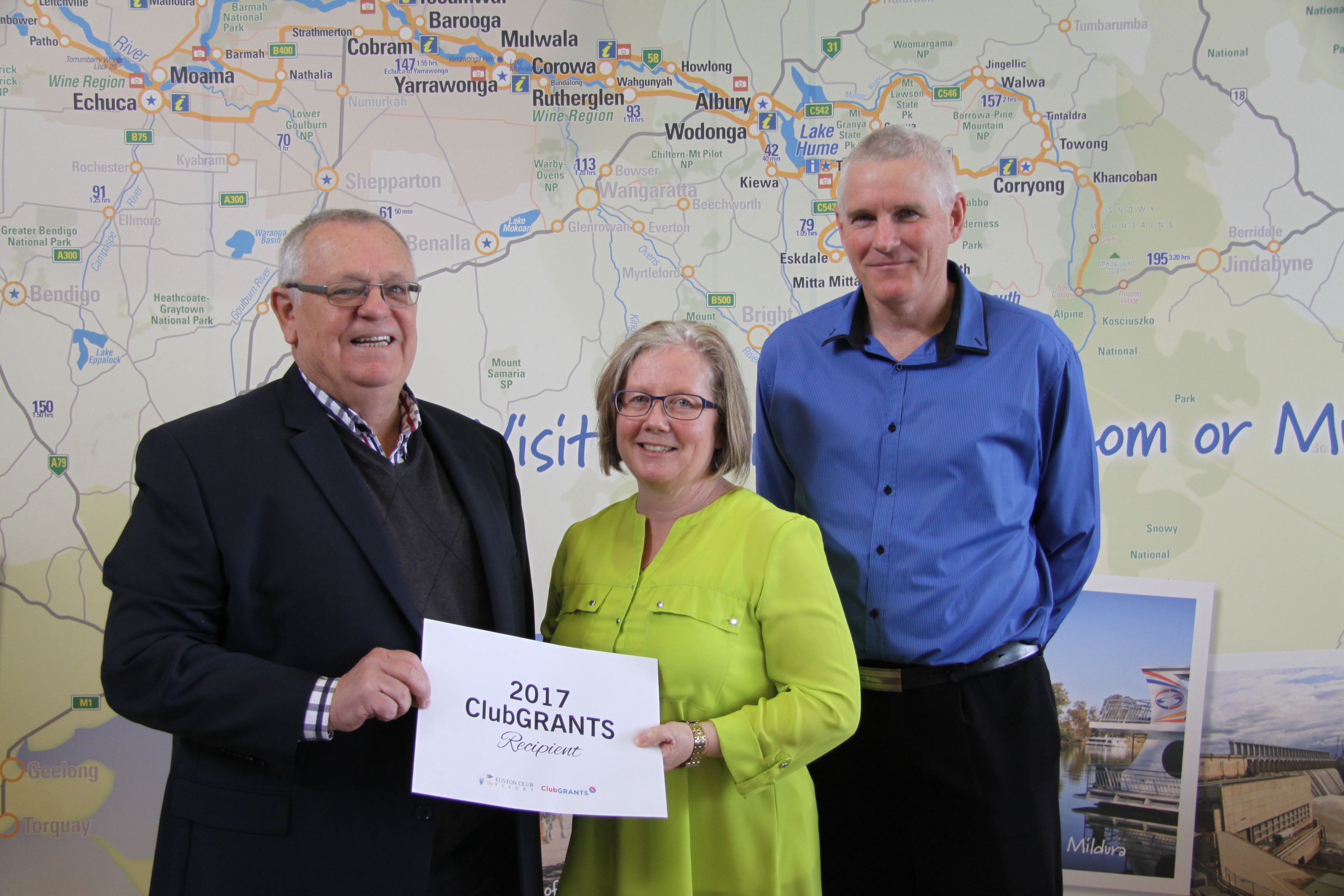 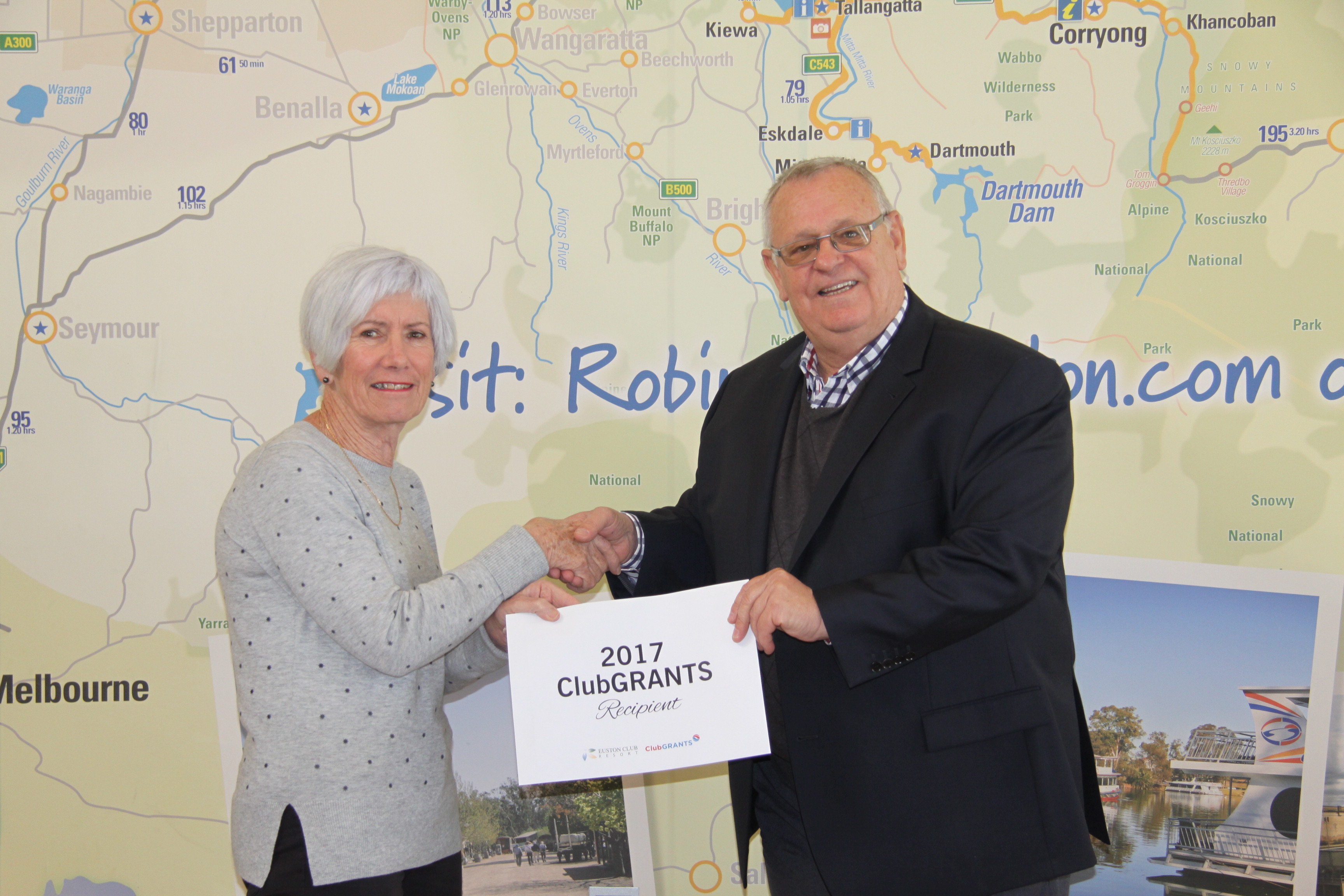